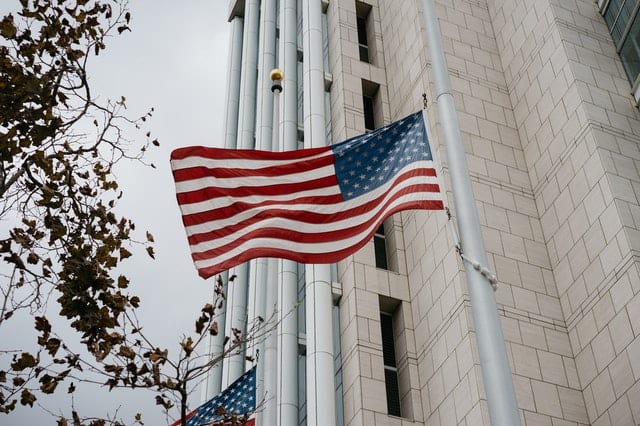 America is known for its diverse and eclectic residential design styles. To celebrate this diversity, we have assembled a list of the most popular home styles in the US. Hopefully, you will enjoy this trip across key home design styles in different US states and regions. So, let us take a look at the hall of fame of American residential architecture.

Way back in the 17th century, plantation-style houses were the absolute go-to for the architects of the day. Interestingly, sometimes you might hear people calling these plantations I-houses, since they were first built in the so-called ‘I-states’ – Indiana, Illinois, and Iowa. However, they are most prevalent, and therefore, associated with the residential architecture of Alabama. In fact, this home design style has established itself throughout the years as a hallmark of southern luxury.

This architectural style is named after the Pueblo people and is typically associated with living in desert areas in houses made of adobe bricks. Adobe bricks consist of natural materials such as earth and clay bound with straw fibers. Brick is a natural insulator that maintains cool temperatures throughout the scorching summer months in Arizona. The fact that Pueblo houses are made of these bricks is good news for homebuyers who do not like heat.

Greek Revival homes were one of the most popular home styles in the US at the beginning of the 19th century. The Greek in Greek Revival lives on in symmetrical shapes, columns, pilasters, and windows that are part of white, grandiose facades with occasional elaborate decorative elements such as friezes and cornices. If this traditional architectural style fascinates you, be sure to head on down to Arkansas, where you can enjoy its timeless, monumental charm.

Since the weather in California resembles that of the European Mediterranean region, luxury mansions built in line with Mediterranean architecture have taken over California’s affluent neighborhoods in the first part of the 20th century. In fact, these types of structures are dominant in the Californian landscape to this day.

As its name suggests, the main influences for creating this style come from Southern European coastal mansions. Hence, the materials used to build and decorate these houses are predominantly natural – think wood, brick, ceramics, wrought iron, reed, etc. These organic materials contribute to these houses having an air of bold but simple elegance and convenience.

There is nothing more reminiscent of snow-covered slopes than rustic log cabins located in ski resorts and winter retreats in the US. In recent years, these log cabins have become one of the most popular home styles in the US to rent and sell, mostly due to the cozy and warm charm they project. If you want to experience the authentic American wintertime bonanza, these cabins are unavoidable in the Rockies, most notably in Colorado.

Colonial-style architecture is similar to plantation-style mansions since one of its main guiding principles is the symmetry of shapes and forms. However, this style is more minimalist and clean-cut since it employs the English architectural tenets of the time. These tall two-story brick or wood buildings usually accompany multi-paned windows and a fireplace or two. Also, unlike plantation manors, colonial-style homes are located on the East Coast.

Maryland is one of the states that boast this modest but tasteful residential style. In this state, British Georgian architecture left the most enduring influence. These influences are mostly observable in the slight departure from symmetrical shaping of structural elements.

If you are lucky enough to have become a proud owner of one of Maryland’s colonial-style properties, make sure you get your entire household ready for the big move. Think about how your current furniture can fit into this type of home before you pack, as you may need to dispose of some items.

This architectural design style is one of the most well-known styles of the Victorian era. The most distinctive features of these houses include the use of wood, corner towers, decorative gables, and bold colors. The old-world charm these houses project is reminiscent of British architectural influences in Washington DC, Delaware, and Maryland.

Crackers were one of the first settlers in Florida to make a lasting architectural mark in this state. The Cracker style homes have pitched metal roofs, spacious porches, and elevated platforms. These structural elements serve to protect from harsh weather conditions. According to some real estate experts, investing in properties of this type can be a great decision, especially given the fact that these homes are sustainable and energy-efficient alongside their timeless Southern charm.

In fact, superiormovinginc.com and other relocation companies can attest to the fact that this type of home has become one of the most popular home styles in the US. Many newly built Cracker houses mimic the antique hues, oversized windows, and open floor plans of the bygone days of Florida pioneers.

Prairie Houses are one of Frank Lloyd Wright’s lasting contributions to American architecture. Mostly built in and around Chicago, Illinois, these houses are, according to Frank Lloyd Wright, ‘married to the ground’. This means their spatial positioning is largely horizontal rather than vertical, with flat rooflines, emphasis on access to natural light, and overhanging eaves. They are made of organic materials such as stone, wood, glass, and brick. Most often than not, the materials that these houses are made of are sourced from the nearby surroundings.

Interestingly, Frank Lloyd Wright designed Prairie houses as an architectural love letter to the flat Midwestern landscape. That is where their distinctive, horizontal shape comes from. Furthermore, Prairie houses are one of the most popular home styles in the US. This makes sense since they are one of the first purely American architectural styles. 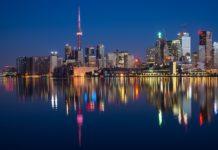 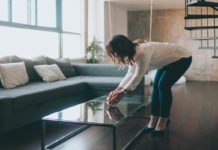 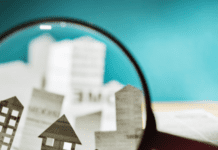 Why You Should Consider Buying a Home in Staten Island

Should You Buy or Rent Office Space in Portland? 

How to Find a Real Estate Agent