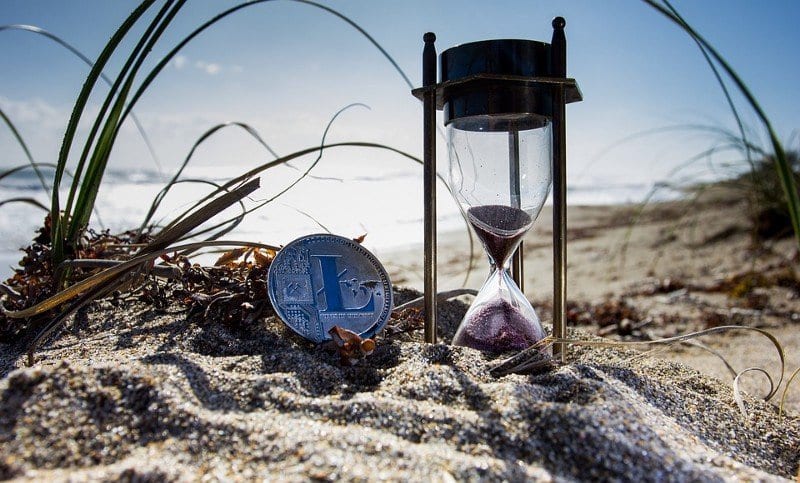 Within a short period of time, blockchain has stepped up to be at the forefront of global technological and social change. Blockchain enjoys vast potential for creative applications across industries but here is one that is a perfect match: real estate.

Easier access to industry data, security, higher transaction speed, an opportunity for disintermediation — blockchain can trigger a huge wave of positive changes empowering CRE professionals to boost their productivity and improve financials. And not just that — the whole of the CRE experience will be transformed for all parties, be it brokers, investors, landlords or tenants.

One of the blockchain applications we will witness in the foreseeable future is property and land titles being moved and run on the blockchain. And there’s an acute need to do this quickly — only 30% of land rights are registered or recorded worldwide, according to the World Bank.

At the same time, moving essential real estate bookkeeping tasks to the blockchain is a brilliant idea any society can benefit from. Let’s take a closer look.

Sweden’s land registry, the Lantmäteriet, is one of the earliest adopters of blockchain. With initial testing already completed, the agency plans to execute its first blockchain property transaction soon.

Mats Snäll, chief digital officer at Lantmäteriet, told the Wall Street Journal that “from the technology point of view, we are quite ready.” [Source: Cointelegraph ]

It’s definitely going to be exciting for the blockchain community to see the first transaction implemented.

So why move property and land titles to the blockchain?

Land and title registries in most countries remain paper-based. Sure, most also run online databases with digital copies but imagine how time-consuming and prone to errors this manual recording is.

Blockchain enables digital identities of people and properties. This can reduce the costs and personnel needed to maintain physical archives.

2. Saves time with near real-time updates

With the current state of systems in use, any information must be checked manually. Most importantly, it takes a long time to verify the parties involved including checking the signatures of the individuals.

On the contrary, blockchain is capable of verifying the identity of the individual based on their digital signature — and doing so very quickly.

With property and land titles moved to the blockchain, transactions will be simplified because escrow agents will no longer need to store and validate records. With fewer parties in the transaction, it’s going to be easier to close deals faster and at smaller costs.

Concerned about your inheritance or recent property purchase? You’re by no means alone as real estate remains a lucrative target for fraudsters.

Blockchain is a more secure way of transferring real estate ownership. Right now, this process is not entirely transparent and the information can be modified or removed.

On the contrary, blockchain massively reduces the risk of data manipulation. Its records are incorruptible and no fraudster has the computing power to hack the records stored across the decentralized network of millions of computers.

There is a considerable time lag between when the contract is signed and when the property ownership is actually registered by the government and transferred to the new owner.

Getting back to Sweden’s experience, it’s obvious there’s huge potential for a positive transformation here:

Even though according to the WSJ the Lantmäteriet already functions in a “highly digitized and paperless” system, the time from signing a contract to registering a sale can take between three to six months.

With the Blockchain system, “it could be hours,” Jörgen Modin, chief solutions architect at ChromaWay, tells the WSJ. Modin added that the buyer and seller don’t even have to be located in the country for the deal to go through.

Just like with any new tech, there are poised to be some obstacles along the way. Blockchain education, the need to change legislation and implementation costs are the most prominent ones. However, the more we utilize blockchain, the easier it is to see that its benefits largely outweigh the challenges associated with it. 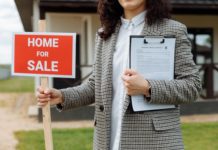 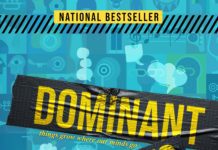 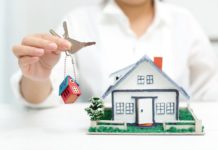 Valuable Tools For Real Estate Agents To Utilize For A Standout...

What are the Best Techniques for Buying a House with no... 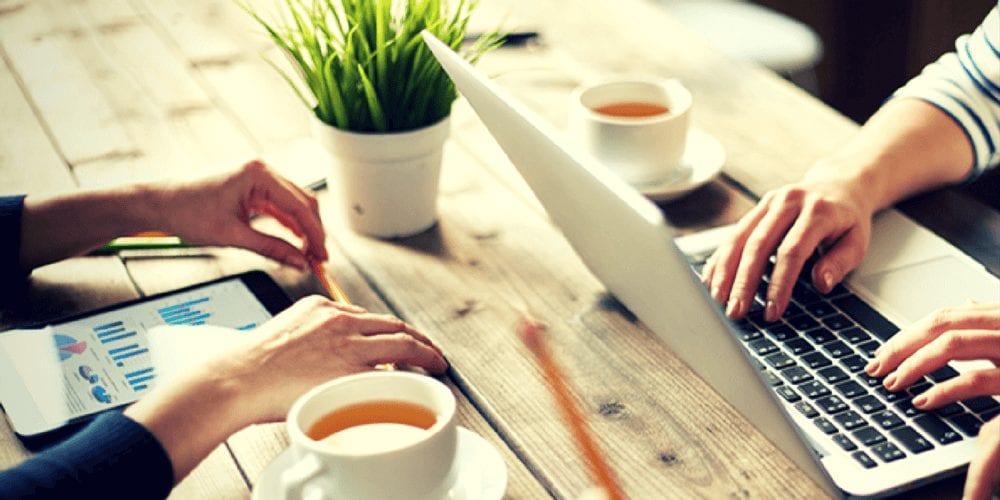